Toma is 17 and lives in town by the river with his father and stepmother Kotoko. He is a witness to his father’s shady activities and constant abuse against Kotoko, and he suffers when he recognizes in himself some similarities between them. This similarities become even more evident when the young man cannot control his violent impulses towards Chigusa, with whom he has just started a relationship. When a tornado hits and floods the city, Kotoko, now pregnant, manages to escape. That will set in motion a search full of unexpected encounters. From the director of Eureka. Locarno 2013. 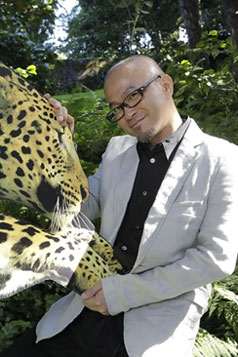 Born in 1966, in Japan, he is graduate at the Rikkyo University. In 1995, he directed his first film, Kyokasho ni nai!. His film Helpless (2007) won best director and best film at the Japanese Professional Movie Awards. At the Cannes, he won the FIPRESCI and ecumenical jury awards for Eureka (2000), and made it to the competition with Desert Moon (2001). With Sad Vacation (2007), he was selected to Venice and Toronto film festivals. 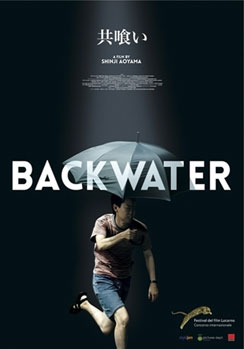