What do songs like the Rolling Stones’ Gimme Shelter, Lynyrd Skynyrd’s Sweet Home Alabama and Lou Reed’s Walk on the Wild Side have in common, apart from being rock and roll classics? The undeniable presence of African American backup singers who provided soul to these songs played by white bands. This documentary by Morgan Neville, a veteran when it comes to film and music, traces the importance of these professionals, almost always relegated to anonymity even while under the spotlight. Featuring interviews with bug names such as Bruce Springsteen, Stevie Wonder and Mick Jagger. Sundance 2013. 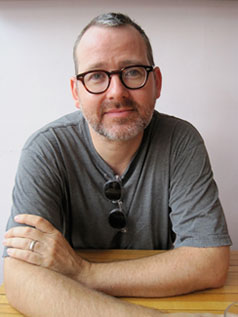 He is a documentary filmmaker who specializes in music. He has been nominated for Grammies on three occasions and has made films such as Brian Wilson: a Beach Boy’s Tale (2009) and Johnny Cash’s America (2008). His most recent productions are Pearl Jam Twenty (2011); Troubadors (2011), featured at the Sundance Film Festival; Beauty Is Embarrassing (2012) and Crossfire Hurricane (2012). 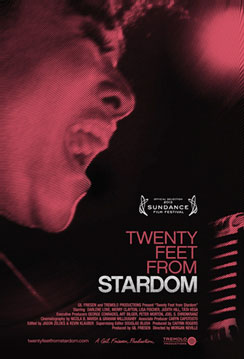