​This ambitious and epic documentary by director Terrence Malick (The Thin Red Line, The Tree of Life) is a journey through the history of the universe: we witness the birth of stars and the evolution of life on Earth, marvel at the greatness of the Sun and planets, and dive into the depths of the oceans, where incandescent creatures live in the darkness. Narrated by actress Cate Blanchett, the film is a contemplative gaze on the greatness of the infinite that surrounds us, through both real and fabricated images. Venice and Toronto Film Festivals, 2016.​ 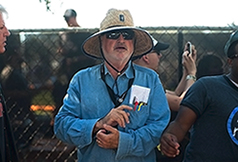 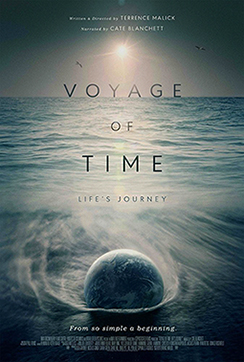