A virus engineered to affect space shuttle Galileo and the leaking of top secret information on North-American wars -- between these two specific events, Julian Assange and other programmers willing to hack the system arrive at the scene. This group becomes WikiLeaks, which shakes up military and diplomatic structures not only in the US but all over the world. As Wikileaks grows, so does the cult of personality surrounding Assange, who refused to take part in the documentary and tweeted, before watching the film, that it was "unethical and biased". Sundance Film Festival 2013. 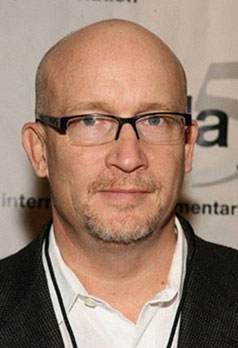 Born in New York, in 1953. He built a prolific career as a director and producer of television documentaries. In 2005, he directed the feature-length film Enron: The Smartest Guys in Room, nominated for an Academy Award for Best Documentary. His following film, Taxi to the Dark Side (2007), won the Oscar in the category. His film Mea Maxima Culpa: Silence in the House of God (2012), will also be shown in this edition of Rio Film Festival. 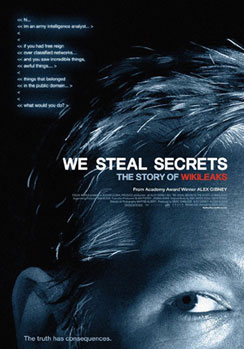