"Les Misérables": one of ten films that have been selected for Oscars International Feature Film category 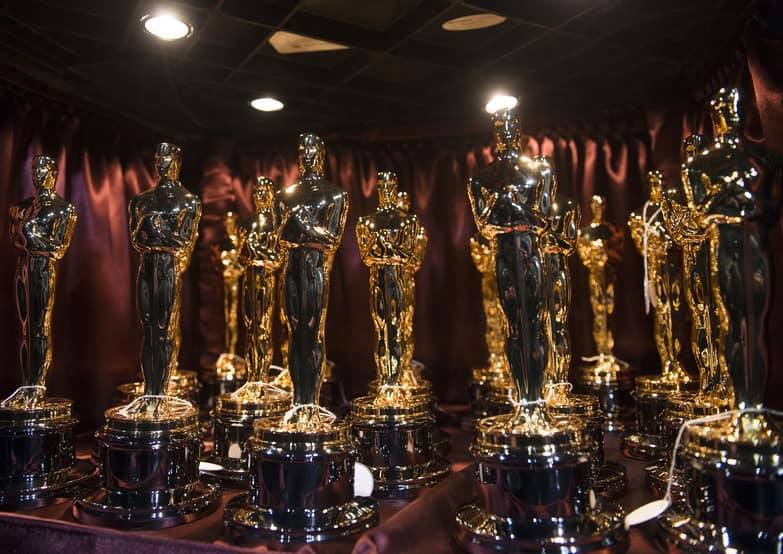 Winner of the Jury Prize in Cannes, Ladj Ly's "Les Misérables" screens for the final time today, Wednesday,  at Estação NET Ipanema. It is one of ten films that have been selected to advance to the next round of voting in the International Feature Film category (formerly known as Foreign Language Film) for the 92nd Academy Awards. The ten being:

Hungary, “Those Who Remained”