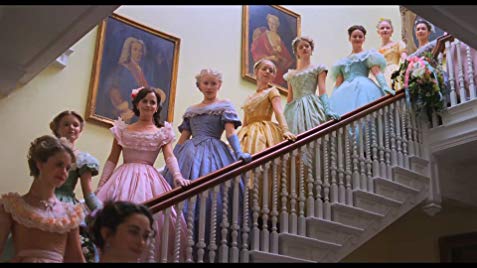 A screening for festival guests on the opening night, was followed by a screening for the general public. The film which is scheduled for global release at Christmas, will open in Brazil through Sony Pictures on 9 January 2020.