Première Brasil: Debate with the filmmakers and cast 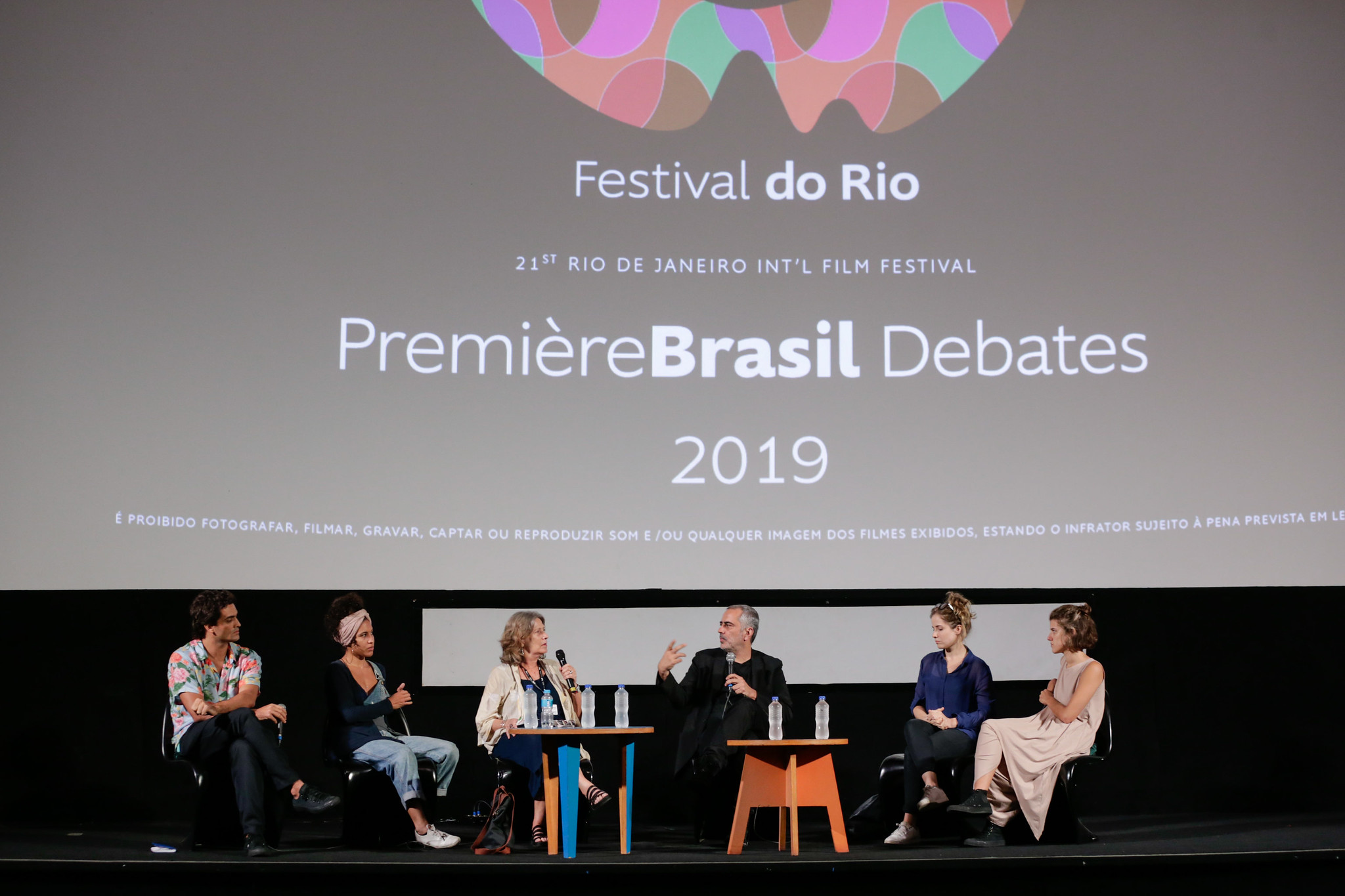 Première Brasil Debates give the cinema going public at Festival do Rio the chance to get up close and meet and talk with the filmmakers and the cast and crew of the films screening in competition in Première Brasil, as well as in New Trends and Portraits.

All the films in competition, both features and documentaries, receive other festival screenings, normally in the three days following their gala screening. These include an afternoon or early evening screening the day after the gala screening, which is followed by the debate with cast and crew. 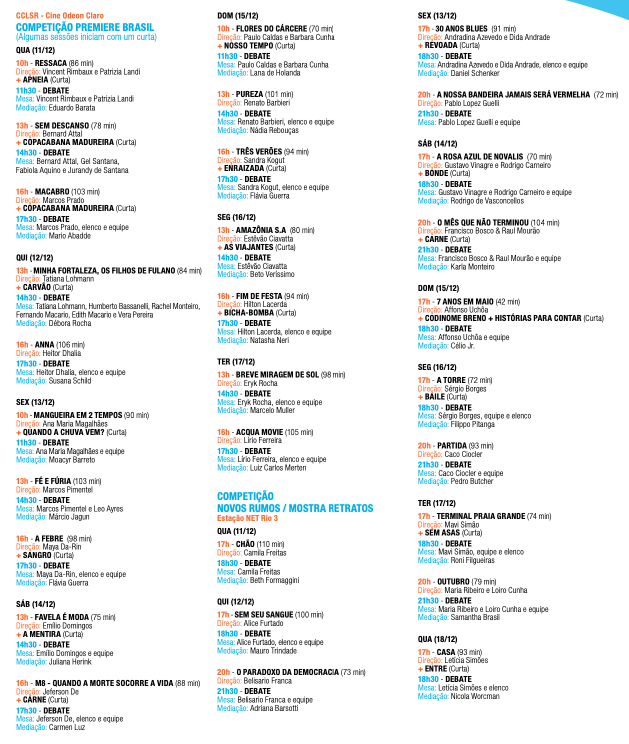