Secrets and Lies of a Dirty War

On Saturday afternoon (28 September), Jeremy Scahill, writer and producer of the documentary feature Dirty Wars, will be joined in conversation by UK Guardian journalist Glenn Greenwald. The debate, ‘Secrets and Lies’, which follows a screening of the film, will be mediated by Atila Roque, director of Amnesty International, Brazil.

Scahill is National Security Correspondent for The Nation magazine and author of the New York Times bestseller 'Blackwater: The Rise of the World's Most Powerful Mercenary Army'.

In his film, directed by Richard Rowley, investigative journalist Jeremy Scahill follows the trail of JSOC, the most secretive elite corps of the American Army, demonstrating that the War on Terror, far from receding, has expanded continuously during the Obama government.

The documentary feature, of which Scahill is writer, with David Riker, and a producer, won the Cinematography Award for U.S. Documentary at the Sundance Film Festival 2013.

The screening takes place on Saturday, 28 September at 16.00 in Estação Botafogo 1. The debate follows at around 17.30. 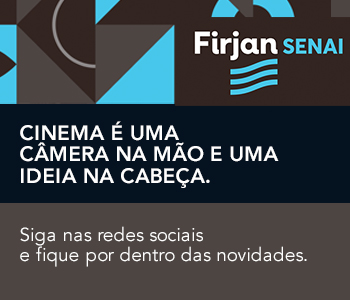