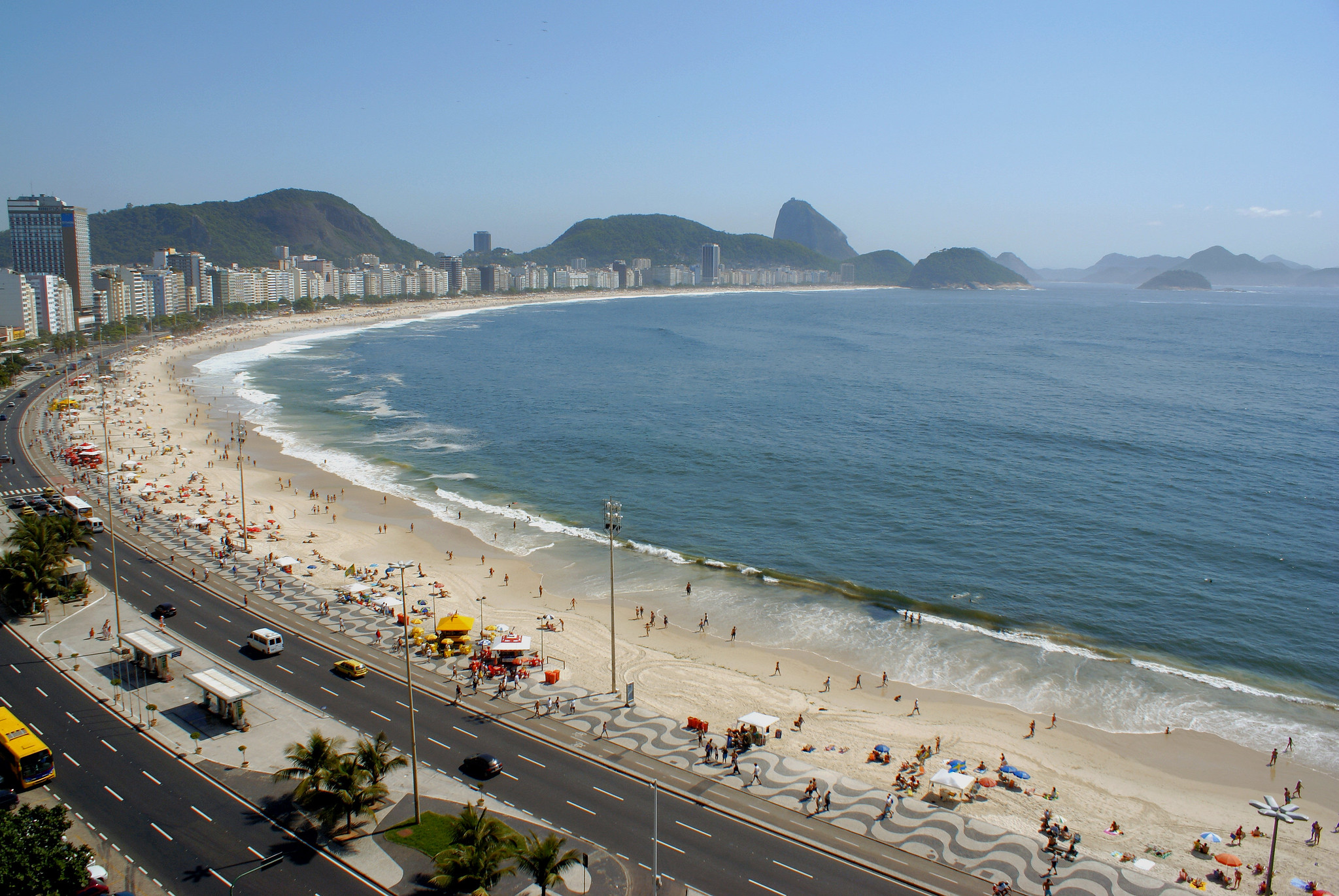 Towering 30 floors, the Rio Othon Palace dominates the center of Copacabana Beach and quickly becomes a reference point for any newcomer to Rio. A complete hotel, the Rio Othon Palace appeals to travelers who like their hotel to be modern and functional. The rooms are large and well-equipped and are pleasing to both tourists and business travelers.

Festival guests can spend their leisure time relaxing on the beach or soaking up the sun on the hotel’s spectacular rooftop terrace, Skylab. Here they can take a dip in the outdoor pool, submit to a relaxing massage, or just take in the amazing view with a sunset cocktail from the rooftop bar. 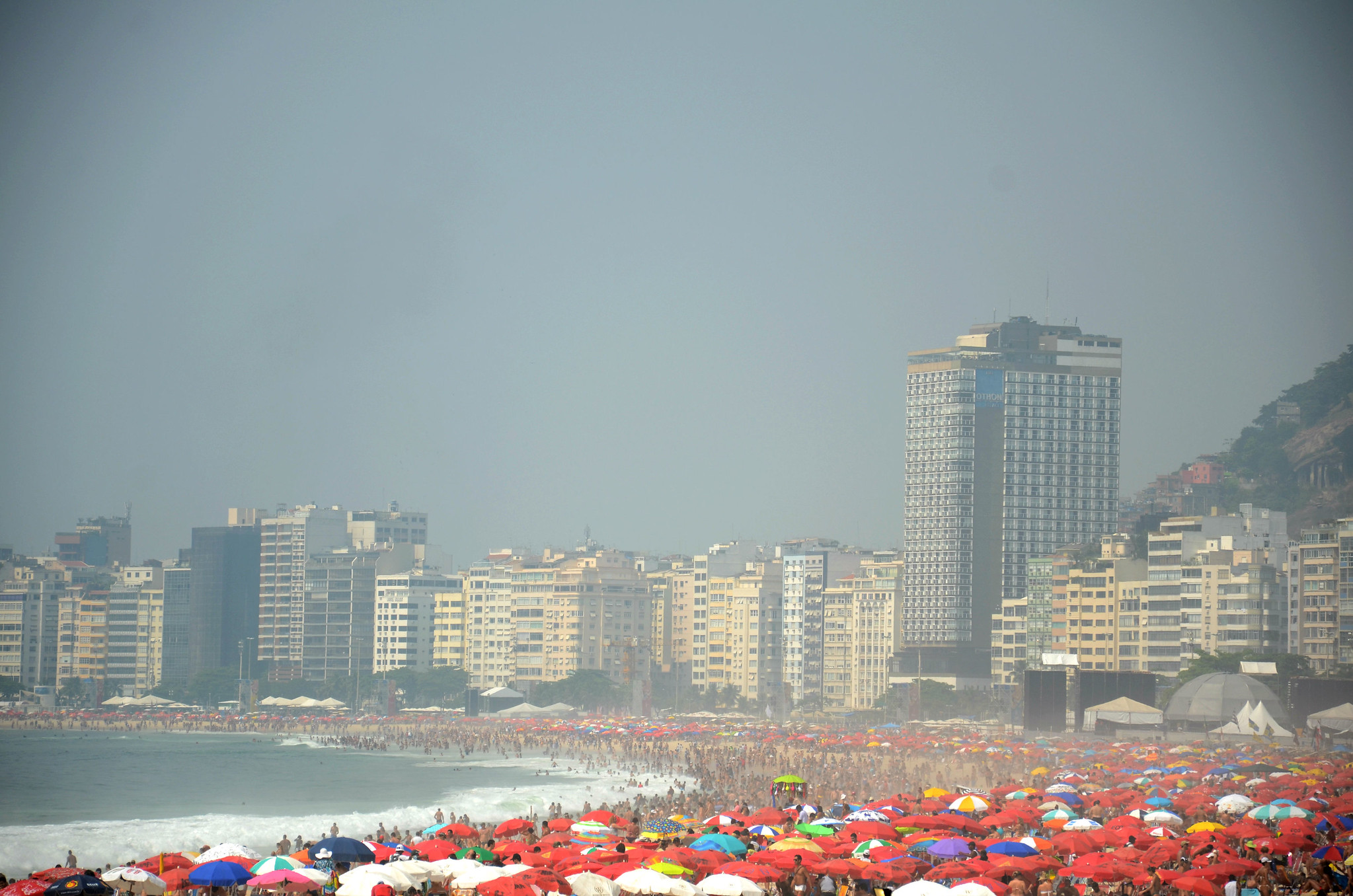 Copacabana, on which the Rio Othon Palace is located, is arguably the world’s most famous strip of sand that stretches for two miles (3.4km), down from the Hilton in the east to the Fairmont Hotel and the Copacabana Fort in the west (to the right as you look out over the ocean from the hotel). Copacabana Beach hosted a number of Olympic activities in 2016, including beach volleyball and even the even or the cycle road  race. It was also be a major fan zone during the 2014 World Cup and home to many of the international broadcasters.

Landmarks along the beach include the Copacabana Palace, a hotel that opened in 1923 and which was the backdrop to Thornton Freelands’ Flying Down to Rio with Fred Astaire, Ginger Rogers and Dolores del Rio. No festival guest should miss the opportunity of having a drink around the hotel’s famous pool. A hotel that has hosted more celebrities over the years than virtually any other in the world, including a who’s who of the film world.

For serious shopaholics attending the festival, the Rio Sul Shopping Centre, one of the largest in South America with over 400 stores, is a few minutes taxi ride away from the Rio Othon Palace. The centre is also home to a number of restaurants and fast food outlets, as well a multiplex cinema. Another option is the fashionable and stylish Shopping Leblon, which is a ten-minute taxi ride away, beyond Ipanema.

For a full introduction to Rio, and what to do while in town, visit Rio: The Guide 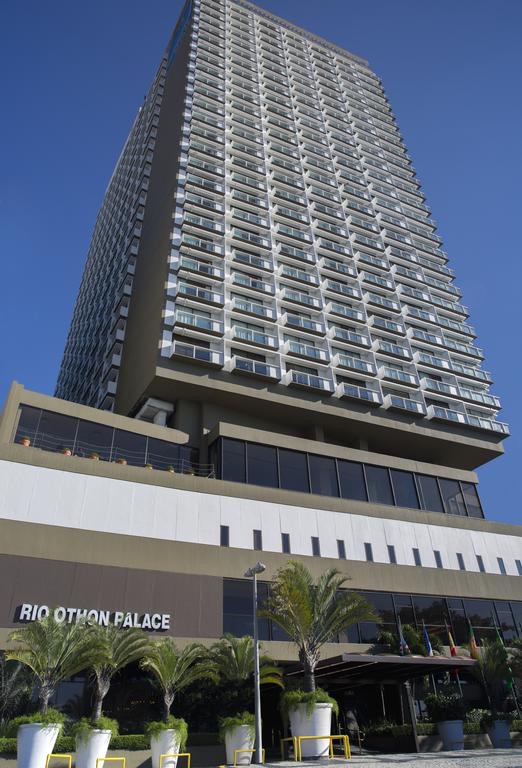 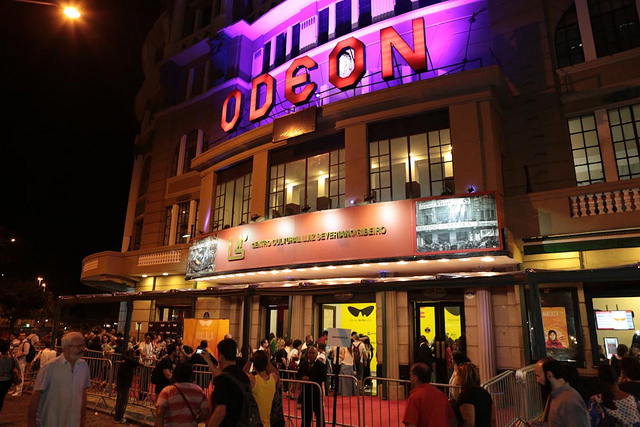