​Abe is a 12 year-old boy who is half Jewish and half Muslim. He never had a family dinner that didn't end in a fight. Abe escapes from a silly summer camp to be mentored by Chico, an African-Brazilian master chef specialized in fusion food. One side of the family calls him “Avraham” (in Hebrew), the other side “Ibrahim” (in Arabic), while his parents, an agnostic and an atheist, call him “Abraham”. But he prefers, well, just being Abe.​ 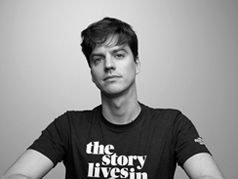 ​As a filmmaker, he released Quebrando o Tabu, a documentary film about drug decriminalization with the participation of six heads of state, including Clinton and Carter. It then became a major online human rights voice in Brazil, with more than 9.5 million followers. He reactivated a theater group formed by convicts within a high security prison. He is a LGBTQ activist writing for major Brazilian newspapers. 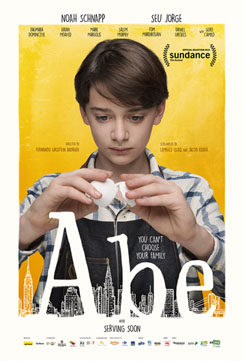