After turning 21, Tim finds out that the men in his family have the ability to travel through time. Even though he cannot alter the course of History, he can still change the events of his life. So he decides to go back in time and get a girlfriend. That's when he meets Mary, with whom he falls in love. However, temporal relations are not that easy to handle and Tim ends up erasing the timeline in which he'd met Mary. Now, he must deal with his powers and accept that they cannot protect him from life's shortcomings. Directed by the screenwriter of Notting Hill. 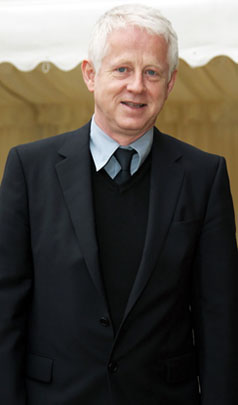 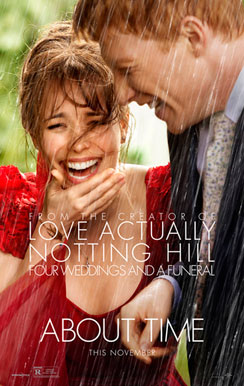