​Faced with the failure of the Brazilian government to protect the Amazon, Brazilian natives and riverfolk, in an unprecedented coalition led by Chief Juarez Saw Munduruku, face the gangs specialized in land theft and and illegal deforestation to save the forest.​ 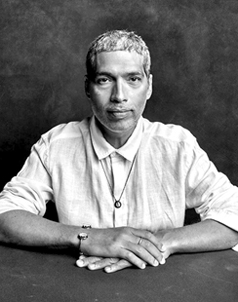 ​A director, screenwriter and producer, he believes that stories have the power to mobilize people and transform realities. He has written and directed TV shows including award-winning Brazil legal and Central da periferia, as well as the award-winning films Nelson Sargento and Programa Casé. For HBO, he created, directed and produced the Preamar series (official selection at the Biarritz Festival), and Santos Dumont. ​