​Muriel could not swim because she was very afraid. A dread that echoed the distance from her mother and brought out the fears and monsters of her childhood. Deep in herself, she now seeks the voice and the air she has always lacked as a girl and a woman.​ 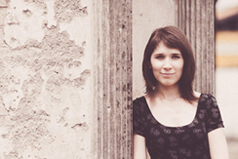 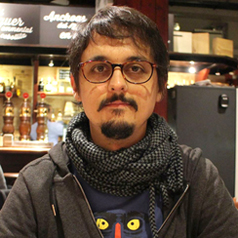 ​Carol Sakura is an author and screenwriter who has done animation projects, comics and books. Her directorial debut, Apnea, won the best film award at the Gramado festival (2019). Walkir Fernandes has worked in animation for award-winning feature films, TV shows and short films in Brazil and abroad.​ 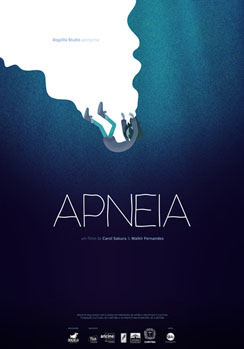