​There are places in Europe that have remained intact as painful memories of the past. These true factories of turning human beings into ashes are now memorials open to the public and receive thousands of tourists every year. Why go there? Why would a couple of lovers or a mother and her son visit the crematory ovens on a sunny summer day? What are these visitors looking for? This film is an observational record of tourists visiting a former concentration camp. From director Sergei Loznitsa (My Joy, In the Fog). Venice Film Festival 2016.​ 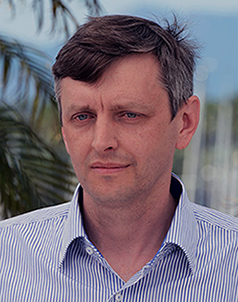 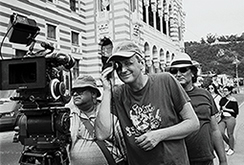