​Returning early from his vacation after the Carnival period to investigate the murder of a young French tourist, Breno Wanderley is faced with possible reflections of his own history from which he cannot escape. Between Ash Wednesday and post-Carnival Sunday, Breno tries to unravel the crime and sees in his son, also called Breno, a chance to reinvent himself in a broken and sullen city.​ 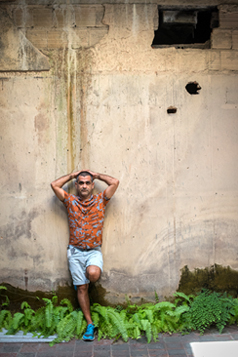 ​Hilton Lacerda is a writer of almost two dozen feature films, as well as a director. He has also excelled in producing television series and documentaries. His previous feature, Tatuagem (2013), has won over twenty awards, including best film at the Rio Festival and the Gramado Festival.​ 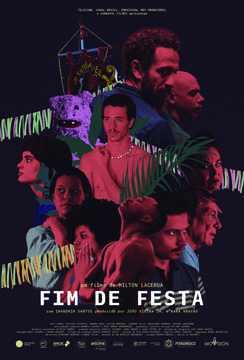