Layla Fourie, black and South-African, lives in Johannesburg, where raises her little son Kane by herself. In hopes of giving her son a better life, she takes on a job at a distant resort/casino. Driving at night, however, she accidentally runs over a white man. Scared of the consequences, she decides to hide the incident. This episode triggers a web of intrigue and lies which will put in test her relation with her son, especially when the victim’s child comes into play. Special Jury Mention at the Berlin Film Festival 2013. 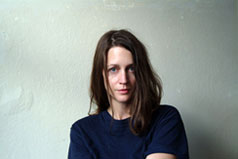 Born in Johannesburg, in 1971. Her education spans London, Amsterdam, Düsseldorf and Berlin, where she currently lives. Her directorial debut was The Unpolished (2007), which won Rotterdam Film Festival’s top award. Her film At Ellen's Age (2010) was developed during a residency at Cannes and was featured in several festivals. Layla Fourie is her first English spoken film. 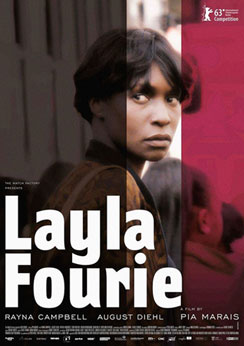