​After nearly thirty years, the film pays a new visit to the childhood friends portrayed in the Mangueira do Amanhã video about the children's samba school. Their stories reveal the brutal circumstances of those who live in Rio de Janeiro's slums, but also their amazing fates. Mestre Wesley draws inspiration from local musicians to fullfil his percussionist career. His journey explores the connection between samba and funk, both rhythms with two beats per measure, and proposes the dialogue between jazz and Mangueira's drum section.​ 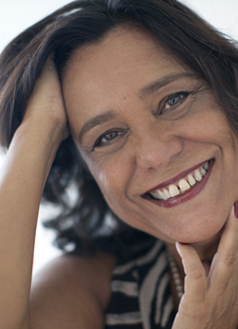 ​She has worked in films by directors such as Nelson Pereira dos Santos, Hector Babenco, Glauber Rocha and Manoel de Oliveira. Her first film as a director, Mulheres no Cinema, was elected by the critics as one of the 100 best Brazilian shorts. She directed award-winning feature films, videos and series such as Mangueira do Amanhã, Reidy, a Construção da Utopia and O Brasil de Darcy Ribeiro.​ 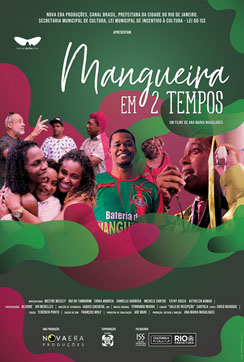