​The story of a five generation family proprietary of a circus. From the opening of the Great Mystic Circus, in 1910, to now, the film follows, with the help of Celaví, the master of ceremonies, the Kieps family’s adventures and loves, from the beginning, through its decay, until a surprising ending. A film in which reality and fantasy blend together in a mystical universe.​ 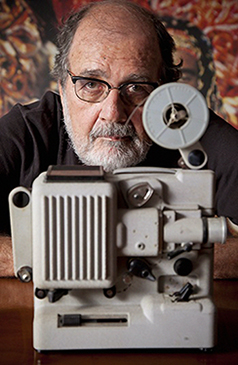 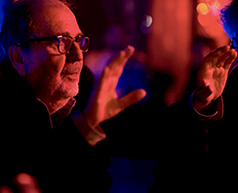 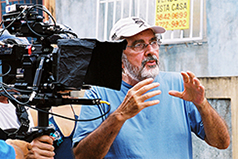 Carlos Diegues began his career in the 60s as one of the founders of Cinema Novo. Awarded at the most important film festivals in the world, such as Cannes, Venice and Berlin. His filmography includes Ganga Zumba (1964), Xica da Silva (1976), Bye Bye Brazil (1979), Better Days Ahead (1990), Tieta (1996) and God Is Brazilian (2003). Member of the Academy Awards and of the Brazilian Academy of Letters.