​After scuttling her career as a singer, Jewell Stone lives in Paris and works as a waitress. Marie, her grandmother and only family, who lives in Vermont, USA, arrives overnight to see her. But how to welcome her after Jewell told her so much about her life, her work and her relationships? From one letter to another, she has invented a career that works, a life with Paul, and even a girl, Ruby. But as an Italian proverb says, lies have short legs.​ 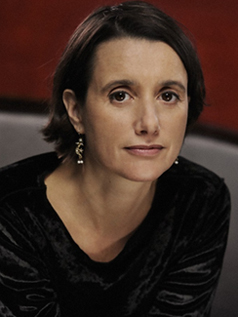 ​Sandrine Dumas is a french actress and director. She has appeared in Milos Forman's Valmont, and Krzysztof Kieslowski's The Double Life of Véronique, among other films. In 2017, she directed the documentary Nostos. On Ment Toujours À Ceux Qu'on Aime is her first feature film as a director.​ 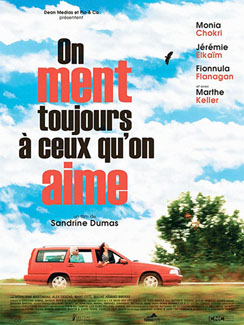