​With a week to go before the 2018 presidential election, actress and author Maria Ribeiro decides to record and investigate the last days of a divided country. In conversations with close friends and interviews (including vice-presidential candidate Manuela D'Avila and psychoanalyst Maria Rita Kehl), the documentary draws a parallel between the country's crisis and the end of a marriage.​ 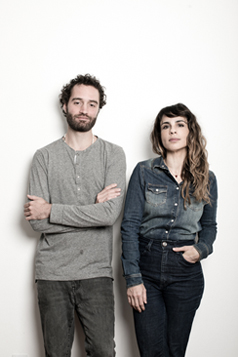 ​Actress and author, Maria Ribeiro directed the documentaries Domingos and Los Hermanos. She has starred in films such as Tropa de elite 1 e 2 e Como nossos pais. Graduated in journalism, she has three books published. Loiro Cunha is a director and cinematographer. He was co-director of photography on Cine Morocco, by Ricardo Calil. He has directed documentaries for the Instituto A Gente Transforma and has collaborated with directors such as Beto Brant and Lírio Ferreira.​ 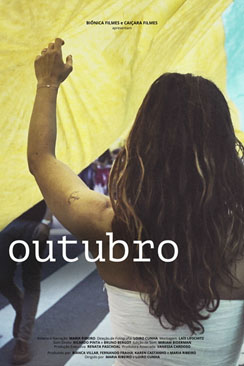