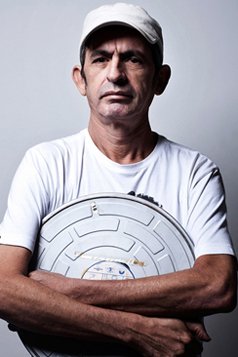 ​From the beginning of his career as an actor and film club organizer in Caruaru, he has built a career that includes the making of some of the most iconic films in contemporary Brazilian cinema. Between Amarelo Manga, Baixio das Bestas, Febre do Rato and Big Jato, his work has been exhibited and awarded at festivals such as Berlin, Rotterdam, Havana and Brasilia.​ 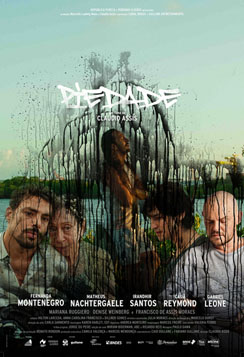