​Portraying one of the most ingenious American directors, Richard Linklater, the film revisits the path taken by the auteur, from the time he left his small town in Texas to the moment of his warm reception in the awards circuit around the world. Long before Boyhood, it is clear that the director’s deepest wish was to work in off-Hollywood creations, producing powerful films with modest budgets in the best do-it-yourself style. A celebration of the unique work of a director who eventually promoted a true cinematic spring in Texas. Sundance and SXSW, 2016.​ 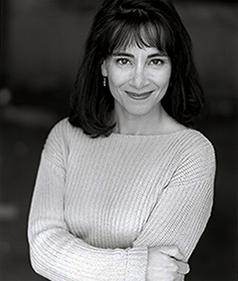 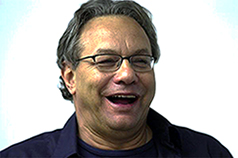 ​Black: 1950, New York, NY, USA. He is the director and cofounder of the South by Southwest Festival and has produced many documentary films. Filmography: Fair Sisters (short, 1981) and Jonathan Demme Presents: Made in Texas (SXSW, 2015). Bernstein: US. She is a documentary producer. Filmography: Are the Kids Alright? (2004), Art in Progress (TV series, since 2004), and Art in Context (TV series, 2011).​ 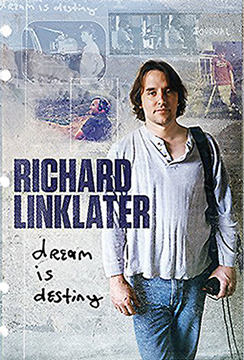