​Each summer, between Christmas and the New Year, the couple Edgar and Marta receive friends and relatives in their spectacular seaside mansion. In 2015 everything seems to be going well, but in 2016 the same party is canceled. What happens to those who gravitate toward the rich and powerful when their lives crumble? We see a portrait of contemporary Brazil through the eyes of a maid and an old patriarch, both victims of the neoliberal dream.​ 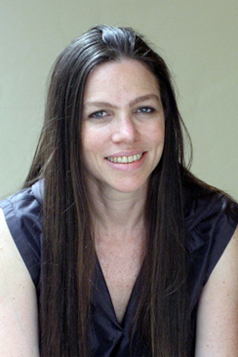 ​Sandra Kogut did her first work in 1984 and since then has been using different media and formats: features, documentaries, experimental films, installations. She participated in exhibitions in Brazil and abroad. Sandra Kogut directed, among other works, the feature films Mutum (2007) and Campo Grande (2015).​ 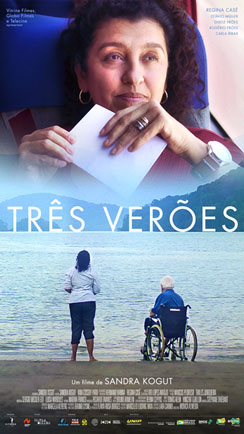