Founded in 1968, in a tiny space of 18 square meters in Copacabana, Bip Bip is a Rio de Janeiro cultural heritage site. The bar reflected the spirit of its owner, the emblematic Alfredinho. The film is an affectionate record of his wake, a ceremony that began at the bar table and filled the St. John the Baptist cemetery with joy and longing on a carnival Saturday. 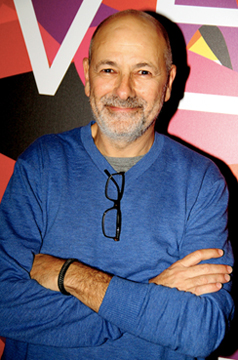 He directed Nise — O Coração da Loucura, winner of the Best Film award at the Tokyo Festival, and the documentary A pessoa é para o que nasce. For 28 years at the helm of TvZero, he has produced more than 25 award-winning feature films at festivals such as Cannes, Rotterdam and, Sundance. 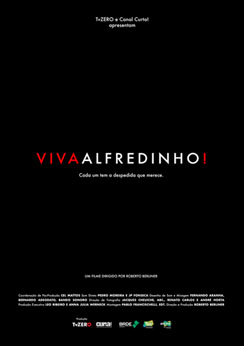