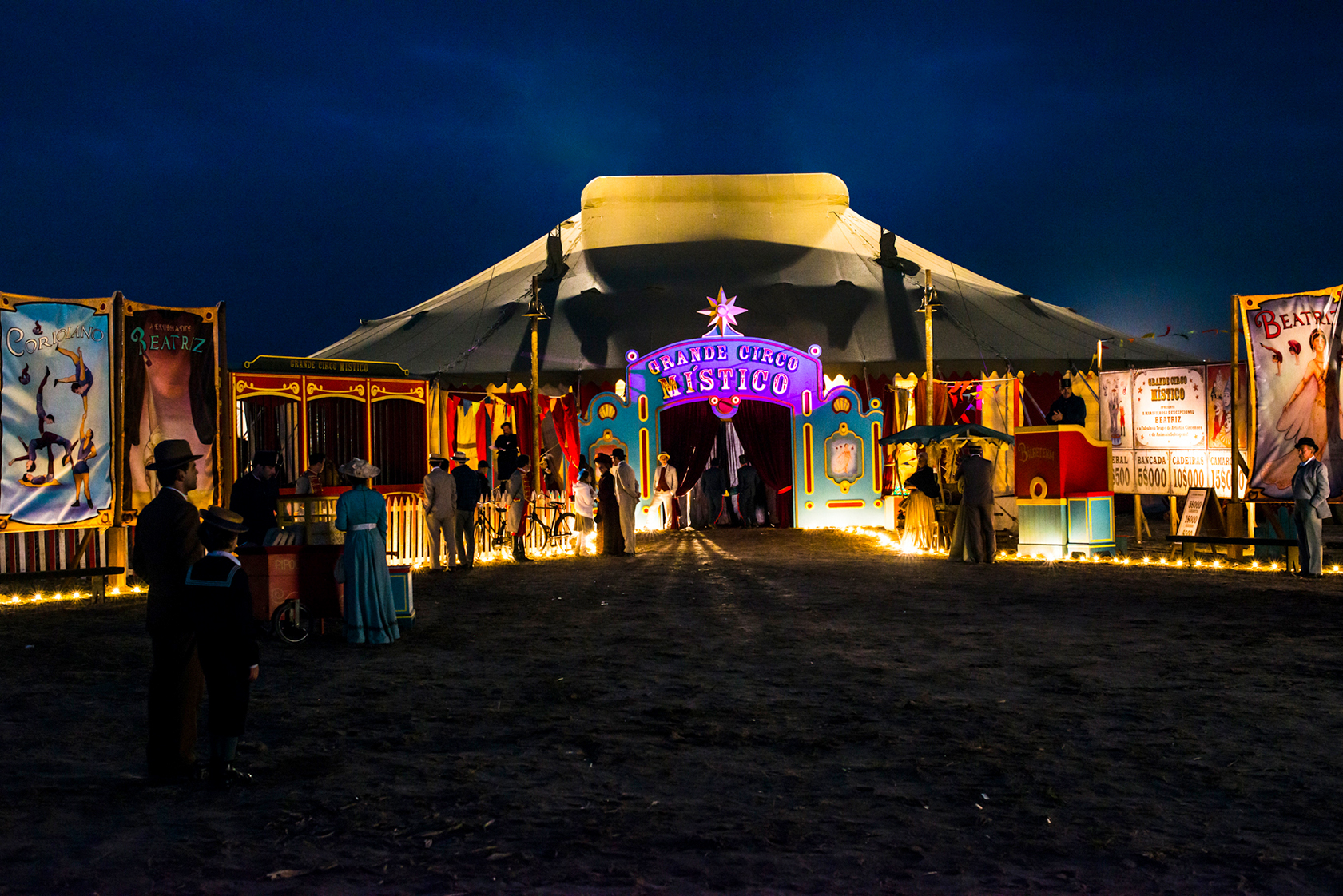 Festival do Rio 2018 screenings at the Centro Cultural LSR – Odeon NET/CLARO will end on Saturday with Cacá Diegues’ "O Grande Circo Místico" (The Great Mystical Circus) at 21.30. The film, which premiered at the Cannes Film Festival, has been chosen by Brazil to represent the country at the 91st Academy Awards in the foreign language film category.

“O Grande Circo Místico” is not the only film submitted to the Academy to be screening at Festival do Rio. Among the South Americans there are Argentina’s “El Ángel”, directed by Luis Ortega, and Colombia’s “Birds of Passage”, directed by Cristina Gallego and Ciro Guerra

Nominations will be announced on Tuesday, 22 January 2019 with the awards scheduled for Sunday, 24 February 2019.

Eighty-seven countries have submitted films for this year’s foreign language film category, a drop from the record 92 that were submitted last year when at the 90th Academy Awards the Oscar went to Chile’s “A Fantastic Woman”, directed by Sebastián Lelio.

“O Grande Circo Místico” also screens on Sunday at 18.45 at the Kinoplex São Luiz. Put the film's name in the site's search engine to find out when the films are playing.

A Full list of the 87 2018 foreign language film submissions: