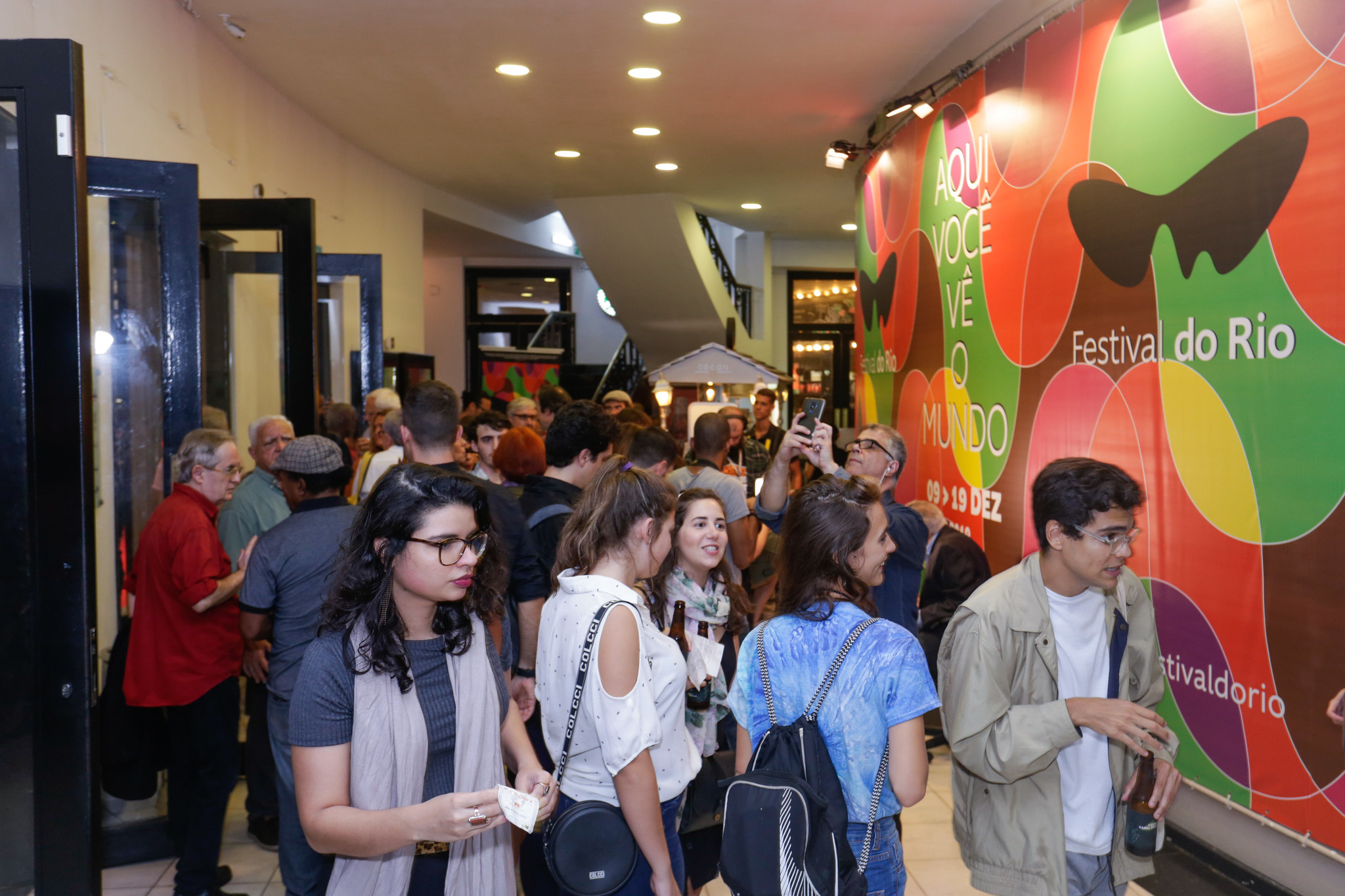 A year with a difference for Festival do Rio, which took place in December (9-19) for the first time. A year in which Festival do Rio existed thanks to the support of its many collaborators, supporters, producers and friends from around the world. A year in which Festival do Rio maintained its traditions, and guaranteed that Rio de Janeiro and its loyal cinema going public could get to see a compact selection of around 100 international productions that included many cinematographic highlights from 2019 as well as some of the most anticipated films set for release in 2020. Movies for film buffs and audiences of every taste and age. And the festival still offered its extensive window onto the most recent Brazilian productions that screened as part of Premiere Brasil.

From 9 to 19 December the cinema going public in Rio had the opportunity to check out both international and domestic Brazilian films. They included award-winners, some of 2019's most talked about and commented on productions, and rarities from the archives. The public also got to vote for the best of Première Brasil, participate in debates, special sessions and lectures with filmmakers and the stars, and the workshops of the RioMarket that were based at the Rio Othon Palace on Copacabana Beach.

Festival do Rio celebrated its 20th anniversary and opened its 21st edition on 9 December with Greta Gerwig’s long-awaited Little Women at the traditional Cine Odeon - Luiz Severiano Ribeiro Cultural Center in downtown Rio. A strong Oscar nominee, the story follows the lives of the March sisters as they move into adulthood without their father, who is away fighting in the American Civil War.

The latest works of award-winning directors were shown during the festival, such as Ken Loach's Sorry We Missed You, Terrence Malick's A Hidden Life, Clint Eastwood’s Richard Jewell, Jim Jarmusch's The Dead Don't Die, Abel Ferrara's Tommaso, Christopher Honoré's On A magical Night,  Ira Sachs’s Frankie, with Isabelle Huppert, Rupert Goold’s Judy, with Renée Zellweger, Lav Diaz's The Halt, Xavier Dolan's Matthias & Maxime, A Beautiful Day in the Neighborhood by Marielle Heller, with Tom Hanks, The Traitor by Marco Bellocchio, Family Romance by Werner Herzog, Vitalina Varela and In the bedroom of Vanda by Pedro Costa, Young Ahmed by Jean-Pierre and Luc Dardenne, among others.

The public’s chance to meet with directors, actors and producers of films screening in Première Brasil took place at Odeon NET Claro - Luiz Severiano Ribeiro Cultural Center, Estação NET Rio, and at the MAM Cinematheque. The Rio Othon Palace was the official headquarters of RioMarket, the business side of the Festival.

Some of the films to screen between 9 and 19 December 2019 at Festival do Rio included: